Here is a Christmas Dinner menu by Hotel Antler made in 1905. The Hotel Antler is said to have been located on 5th Avenue, opposite the Grand Opera House in Pittsburg, Pennsylvania. We will be posting the entire booklet that was handed to diners that Christmas. This includes the front page and menu. 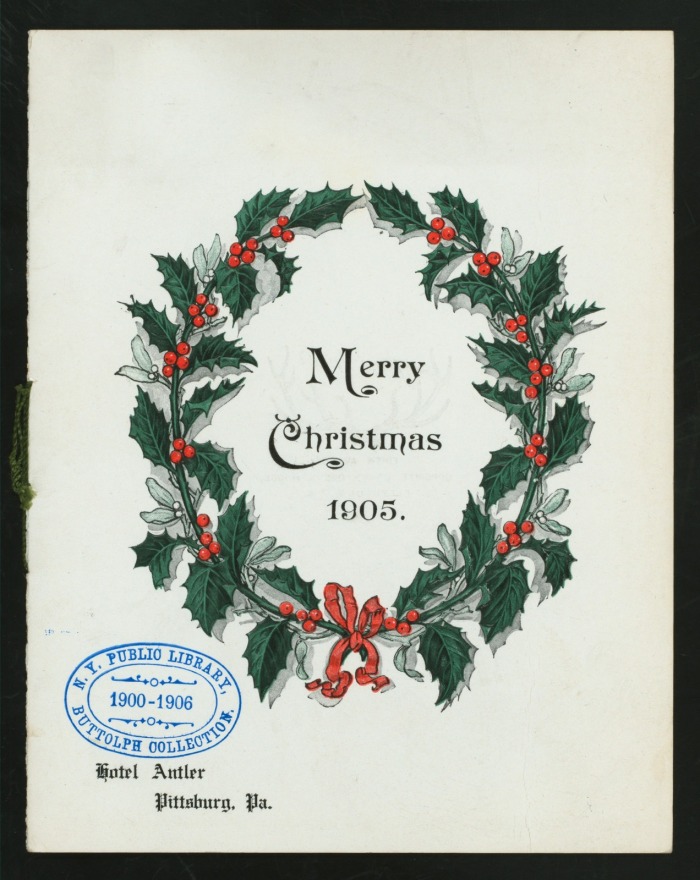 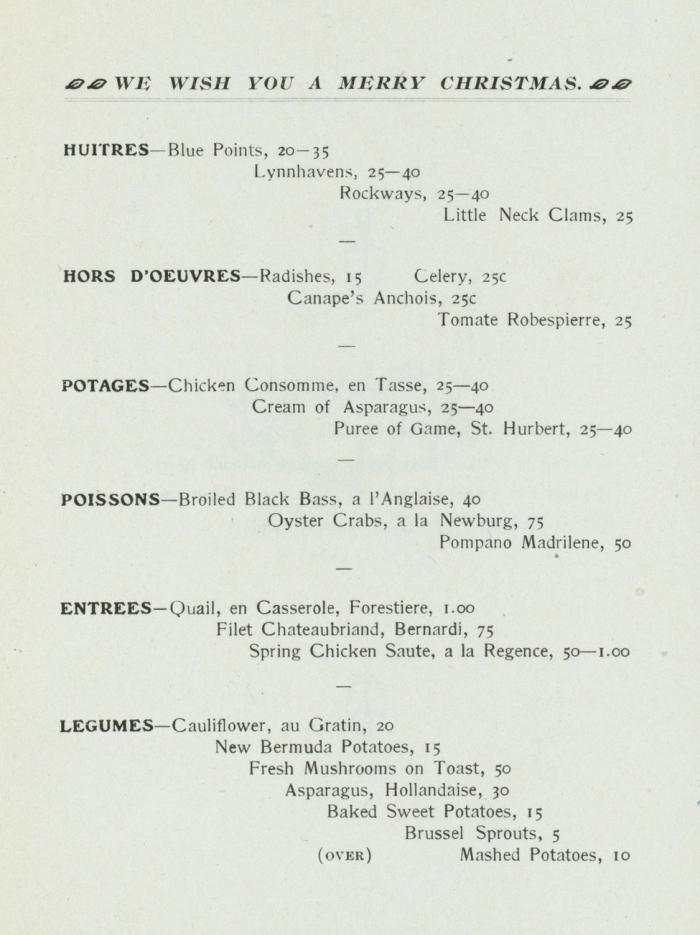 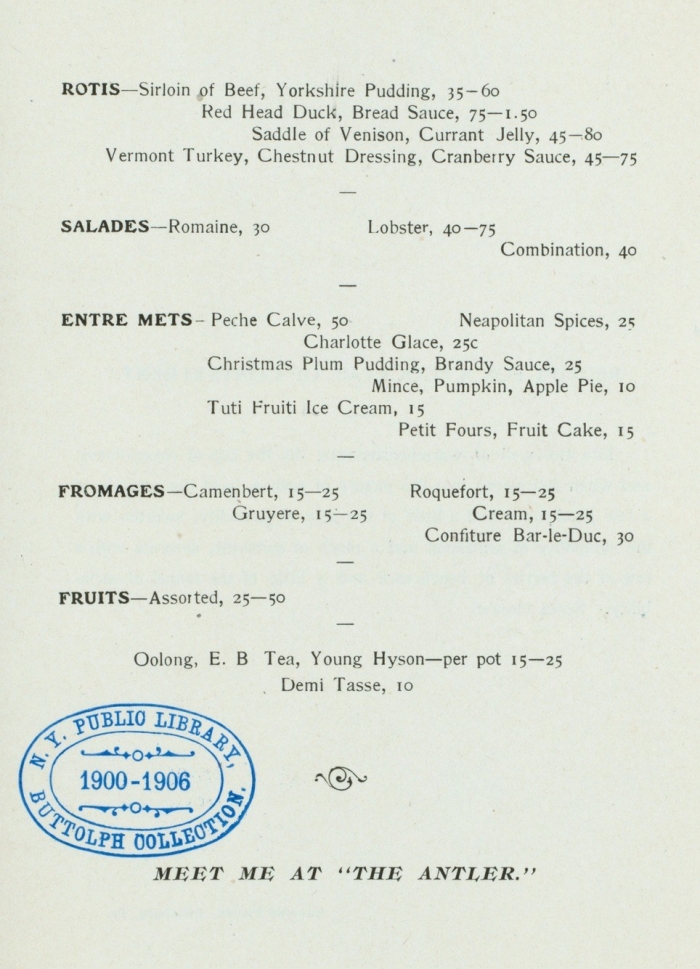 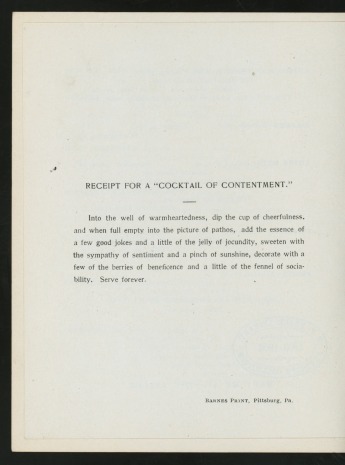 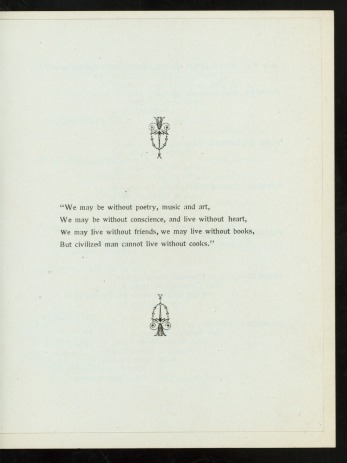 Here is a buffet dinner menu from Empire Hotel in Bath England. It was given to patrons December 26, 1907. We love the design of the menu card. The names of dishes on the menu are in French. This says a lot about that era… a menu written in French for a hotel in England. If you don’t speak French, do a quick Google translate. It will be worth the effort. 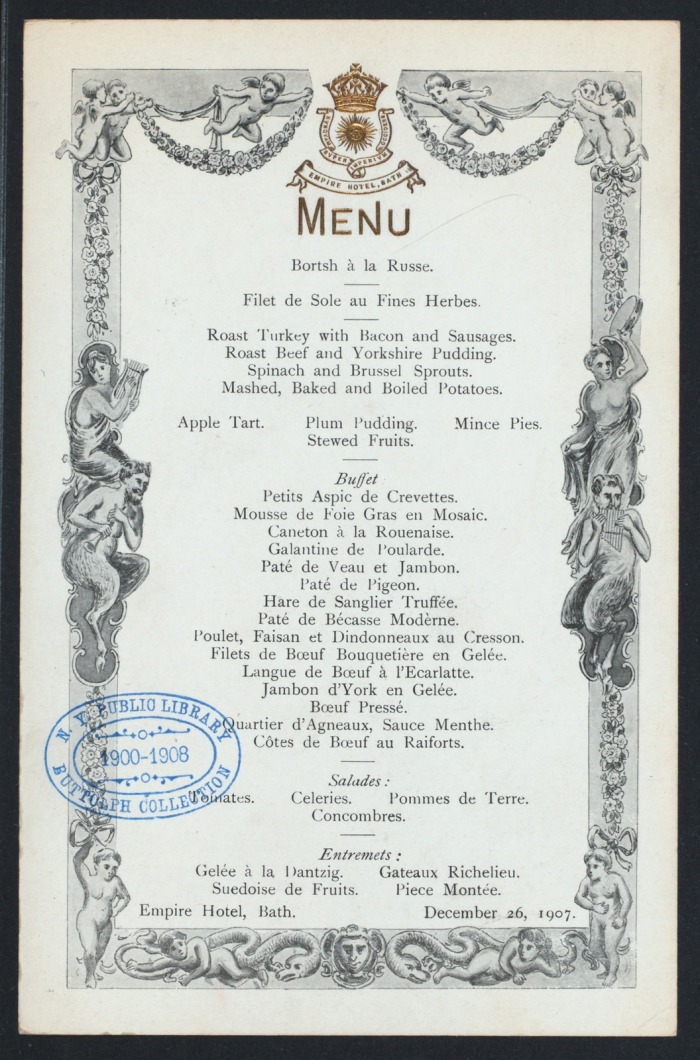 Here is a Christmas menu from the Wolcott Hotel, located on 31st Street and 5th Avenue in New York. It was issued on December 25, 1905. The menu is quite large, so take some time to go through it. What’s wonderful about this one is: it has separate sections for relishes, fish, roast, game, cold meats, and more. So many details and so much inspiration! 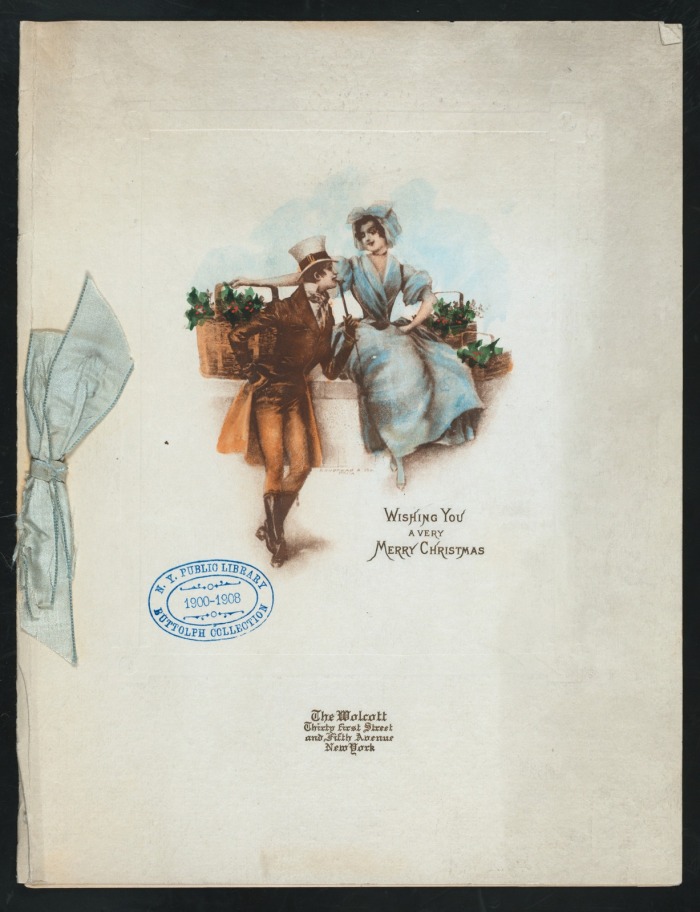 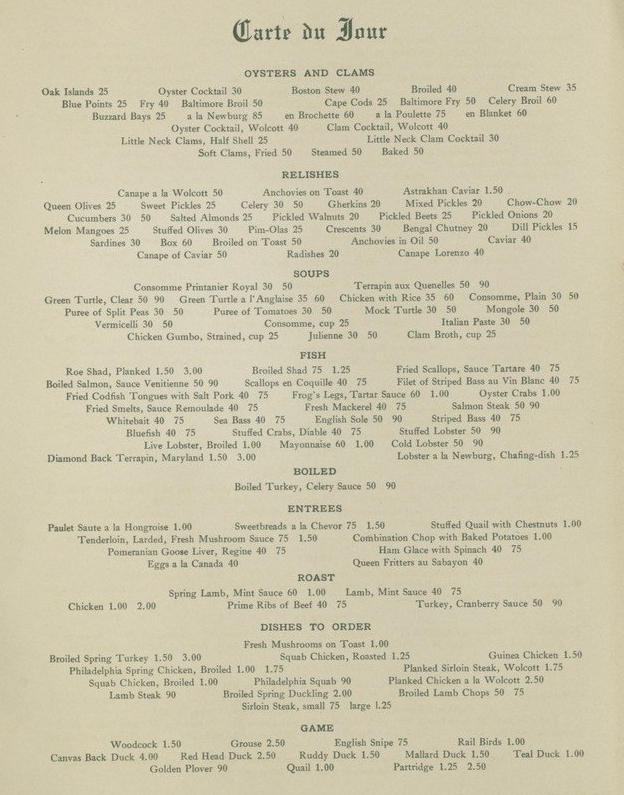 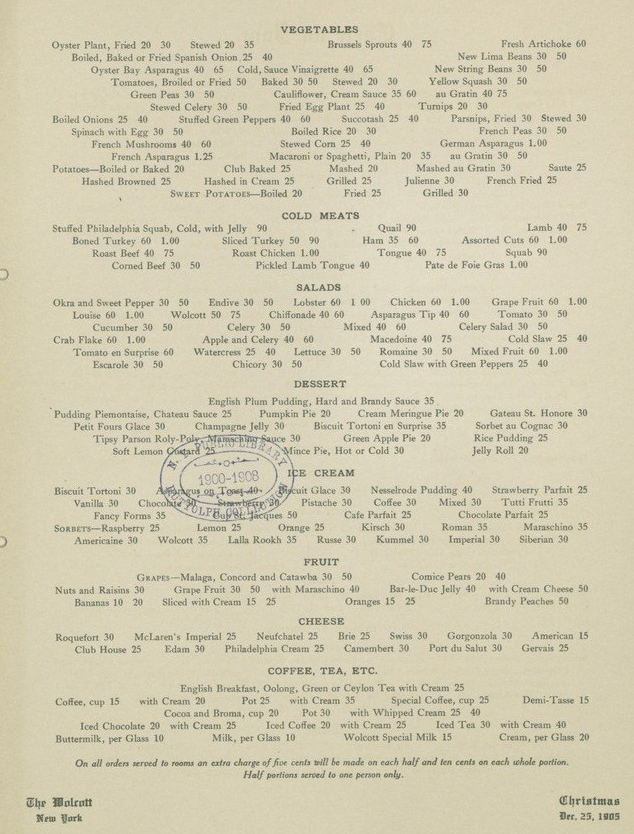